An immediate contrast with previous display of classic BJJ between Ribeiro and Medeiros, Keenan and Vinny put on a barn burner of new-school moves each with aggressive guard passes, nasty submission attempts, and even one person getting shoved off of the mat area.

Let’s have a look at the highlights:

Vinny slaps on a cringe-worthy heel hook but Keenan manages, somehow, to escape.

Keenan gets a nice pass and settles down into north south.

Vinny drives his toes in hard to the mat to bridge up, he manages to get Keenan’s weight off of him and creates a scramble.  Vinny gets to his feet when Keenan gives him a hard shove Lluckily Vinny rolls and lands safely on his feet.

Kennan tries to shoot in and Vinny attempts an uchi mata counter with both of them falling to the ground.  Kennan’s relentless guard passing attempts eventually get him to the mount immediately threatening the mounted triangle.

Keenan holds mount and side control for several minutes with several submission attempts right up until this one here, a very close armbar attempt.  Vinny escapes and wags his finger at Keenan saying “nope you won’t get that on me pal”.

What did you think of this match?  Did you throw up in your mouth a bit when watching the submission attempts? (Pretty sure I did)

Check out our other coverage of Metamoris 4

The 10 Best Moments of Metamoris 4 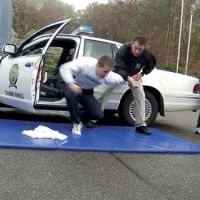 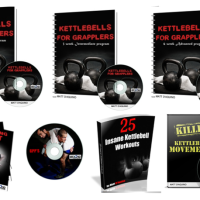